The International Atomic Energy Agency (IAEA) on December 2 issued its long- awaited report on Iran’s nuclear program that was to provide basis for the implementation of the joint comprehensive plan of action (JCPOA).

Many, including the Islamic Republic of Iran, have regarded the report as a bright one, able to help bring the Iranian nuclear case out of the IAEA board of governors and help the progress of the nuclear deal.

The UN nuclear monitoring body says it has found no indications of diversion of nuclear material related to possible military dimensions (PMD) in Iran's nuclear program. 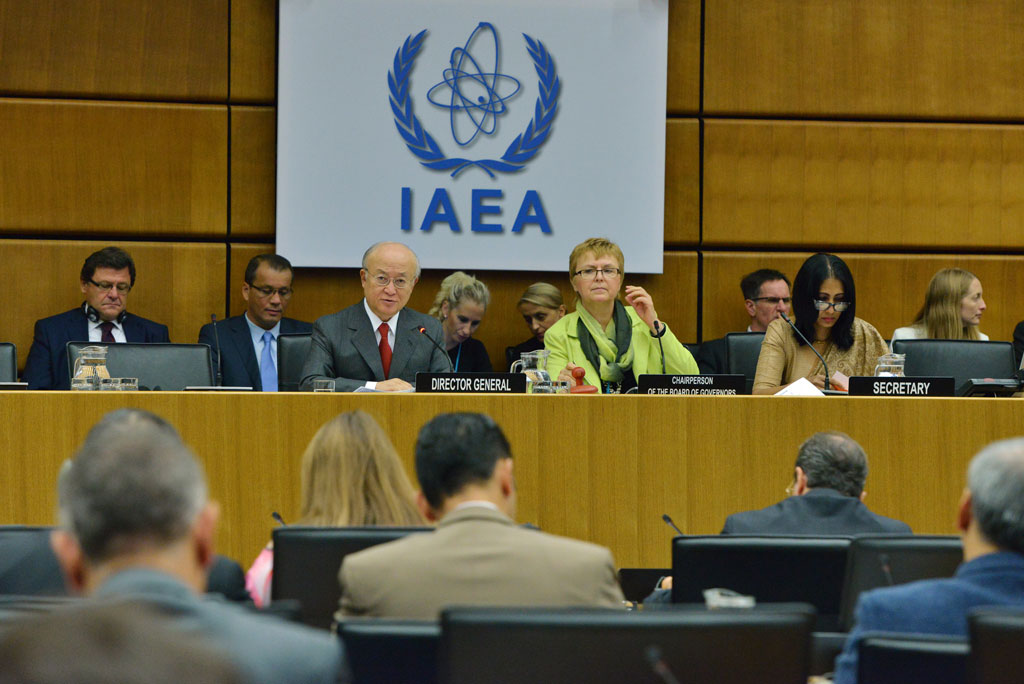 In its report, the International Atomic Energy Agency said it has not found indications of undeclared nuclear fuel cycle in Iran beyond those activities declared by the Islamic Republic.

The report said the alleged suspected activities in Iran's nuclear program "did not advance beyond feasibility and scientific studies, and the acquisition of certain relevant technical competences and capabilities."

By November 2011, the Agency had received information from Member States indicating that, prior to 2004 and between 2005 and 2009, Iran had undertaken computer modelling studies of various component arrangements, which were only specific to nuclear explosive configurations based on implosion technology, the report says, adding that open source information also indicated that Iran had conducted additional studies relating to high explosives modelling, which the Agency also considered significant in the context of both hydrodynamic simulation and code development studies. The modelling described above has a number of possible applications, some of which are exclusively for a nuclear explosive device.

The report expresses however that all the activities contained in the Road-map were implemented in accordance with the agreed schedule. Iran provided explanations in writing and related documents on past and present outstanding issues, the Agency submitted questions on ambiguities relating to Iran’s explanations and technical-expert meetings were held. The Agency conducted safeguards activities at particular locations of interest to the Agency, including at the Parchin site, and a wrap-up meeting was held. The implementation of the Road-map facilitated a more substantive engagement between the Agency and Iran.

The IAEA and Iran agreed on a separate arrangement that would allow them to address the remaining outstanding issues, as set out in the annex of the 2011 Director’s General report, a Pres t.v. report said.

Activities undertaken and the outcomes achieved to date by Iran and the IAEA regarding some of the issues will be reflected in the process.

Iran will provide, by 15 August 2015, its explanations in writing and related documents to the IAEA, on issues contained in the separate arrangement.

After the International Atomic Energy Agency (IAEA) said in a report on Wednesday that it has found no indications of diversion of nuclear material related to possible military dimensions (PMD) in Iran's nuclear program, Iran said the P5+1 group of countries have now to close the Islamic Republic’s nuclear dossier as the UN nuclear monitoring agency confirms no military diversion in the country’s nuclear program. 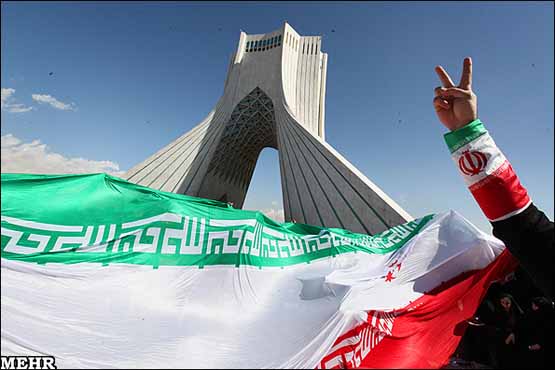 "Now, it is the P5+1’s turn to close the issue at the Board of Governors [of the International Atomic Energy Agency],” Iran’s deputy foreign minister Abbas Araqchi said on December 2.

"Therefore, the P5+1 countries must now submit a resolution, in consideration of Article 14 of JCPOA, to the Board of Governors for the closure of the issue and the governing board must move to approve this resolution with a view to closing the dossier,” Araqchi said.

He said that the most important point in the IAEA's latest report is that it rejects many of past allegations about Iran's nuclear program.

"The opposite parties must now fulfill their obligations including the closure of the so-called PMD issue during the December 15 meeting of the Board of Governors," said Araqchi.

Hamid Ba'eidinejad, a member of Iran’s nuclear negotiating team, said the IAEA "explicitly and absolutely declares at the end of the report that it has not found any sign of diversion” in the program.

The report "has verified the peaceful nature of Iran’s nuclear program in the strongest possible terms, with no caveats,” Ba'eidinejad wrote on his Instagram page.

Iran's Ambassador to the IAEA, Reza Najafi, said the report has confirmed the non-diversion of Tehran’s nuclear activities.

"The most significant point in the [IAEA's Director General Yukiya] Amano’s report is the non-diversion of Iran’s nuclear program,” Najafi said.

The report, he said, does not refer to any instance of Iranian non-compliance.

The United States said after the release of the report that it is ready to take the next steps towards the implementation of the Iran nuclear agreement following a report by the International Atomic Energy Agency (IAEA) stating that it has found no indications of possible military dimensions (PMD) in Tehran's nuclear program.

"The IAEA has confirmed that Iran met its commitments to provide responses to IAEA requests under the roadmap for clarification of past and present issues," State Department spokesman Mark Toner said on Wednesday.

The United States and the other members of the P5+1 group -- Britain, China, France and Russia, plus Germany – are to send a motion to the IAEA on December 15 to officially close Iran’s PMD case, "And then, after that, we can focus on implementing" the Joint Comprehensive Plan of Action (JCPOA), Toner stated.

The background of the June 6 uprising

The background of the June 6 uprising

All rights reserved use of the content is permitted by mentioning the source.
Powered by: "Iransamaneh"